This year we went to the pumpkin patch in Marysville to find the perfect pumpkins! Unfortunately I don’t think that it was a very good year for pumpkins and all we found was really bumpy ones and green ones. We walked around for a bit and then decided we would have better luck at a little stand down the street from our house. 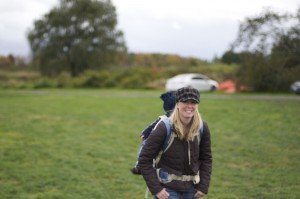 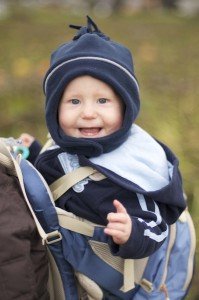 Patrick and I had a great time carving pumpkins! We realized as we were carving that it was something that we’d never done together. I really like how they turned out! 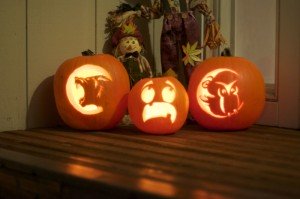 For Halloween we dressed Hunter up as a hamburger. It was a hilarious costume! The best part was when he started to chew on it. We went over to my parents house in the afternoon to visit and show off his costume, my younger brother was also there so it was fun to visit and catch up. 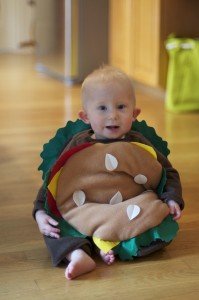 All in all we had a great Halloween!